Watch the disorder unfold as two sisters Téa and Vicki learn to
laugh, love, and fight for what they want, just like sisters should.

SEASON ONE: Vicki has just returned to Philadelphia unexpectedly after living in sunny California. Although happy to see her sister, Vicki’s return was not part of Téa’s organized life plan. From the office to her nightlife, Vicki’s carefree attitude becomes a major distraction for Téa as she struggles to keep her life on track. 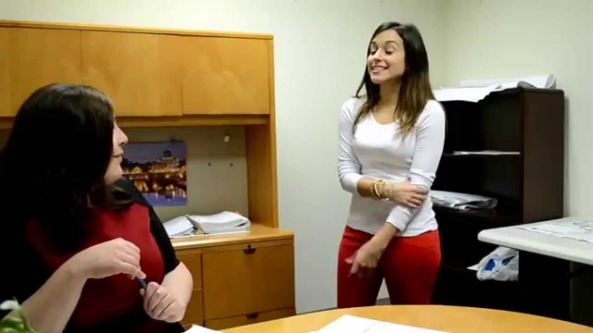 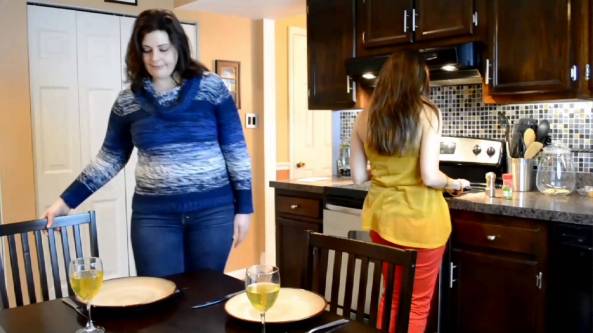